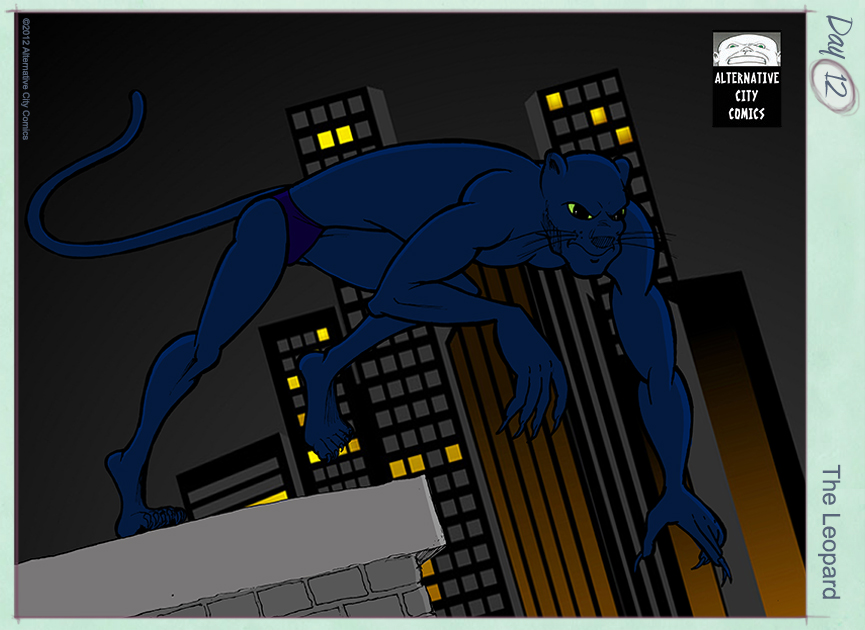 Andre Tobias was just your typical teenager whose life consisted mostly of parties, girls and video games, until fate took control of his life. Shortly after his 18th birthday, Andre began to suffer violent attacks that began with him sweating, shaking and losing his temper and ended with him in jail. Andre never knew his parents and was raised by his aunt, so this led him to question her about hereditary conditions that his parents may have had. When pressed for an answer his aunt told him that he had been abandoned by his parents because he was cursed. The next day she moved out without a word and was never seen again.

Andre desperate for an answer, tracks down his paternal grandfather in hope that he can explain his dilemma. Grandpa Tobias explains to him the history of his family which is of Gullah Geechee decent. It seems that grandpa’s dad while visiting New Orleans from his native Georgia had incurred the ire of a voodoo priest by stealing away the affections of a woman they both desired. As a parting gift, the priest cursed their family declaring that every third generation if a male child is born he will transform into a creature that is half man & half cat. Hearing  this revelation causes Andre to suffer an attack and undergo his first transformation into The Leopard. Grandpa too undergoes the transformation and the two fight. Andre easily kills the older leopard and his last words were “thank you”. Andre is arrested for the murder of his grandfather and after he transforms in a jail cell and a video camera records his escape the Feds are called in. Enter CHAMPS, looking to add to their growing number of super-humans and the rest is history.